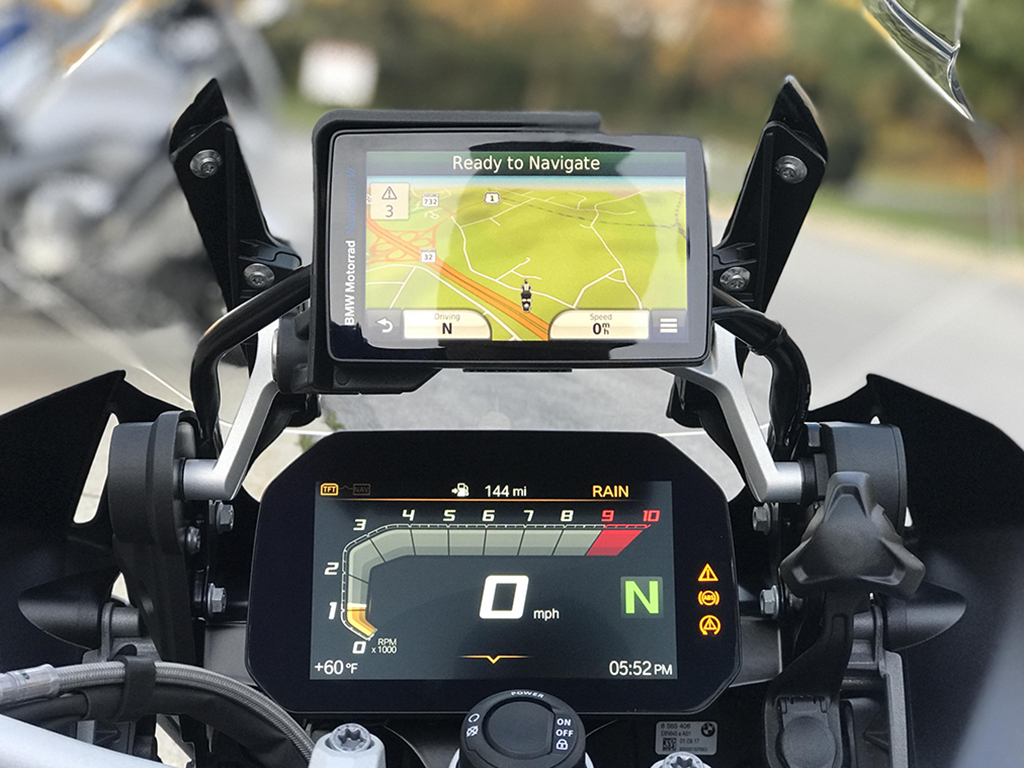 I normally do my Basecamp plotting and mapping on my home desktop then transfer to my device. However, I was planning on going on a trip and was taking my laptop so I could update my GPS if my plans or route changes.

I performed a backup of Basecamp on my desktop and had the backup file placed on an available cloud drive. In my case that was OneDrive.  I then installed Basecamp on my laptop and performed a restore from the file on my OneDrive. Now when I make a change on my laptop or desktop, I run the backup to OneDrive and do a restore on the other. This allows me to keep my laptop and desktop in sync.

I opened Basecamp on my laptop and all my data and routes were there. Hooray!

Then I connected my Nav to my laptop and it powered on but never connected as a data link so my laptop would not recognize it. It was only charging but not actually connecting.  My first thought was perhaps the cable was not the right one. I then tried every cable I had and still it would not connect. To verify it was not a cable issue, I connected using the same cable as I was using on my desktop. Still no love. I began researching online and saw others having this issue as well. There were numerous suggestions ranging from bad cables to underpowered USB ports to incompatibility with USB3. However, I was using a USB3 port on my desktop so was not buying that. One user suggested he fixed his issue by connecting a USB2 hub to his laptop and that worked. So I pulled out a USB hub I had only to see it was also USB3. Darn!

But hey, might as well give it a try. Voila! IT worked!

So, I am not sure why this would make any difference but attaching a hub and connecting my Nav to that does allow me to use it through my laptop. I might also point out this is not a powered hub. Just a basic 3 port USB3 hub for traveling.

If you are running into the same issue, try using a USB hub in the middle.

I hope you find this helpful.