I love going up to the Flagstaff in the heat of the summer.  We went as a family three years ago for our daughter’s 20th birthday and took the chairlift ride at the Arizona Snowbowl.  It was wonderfully cold!!! It’s hard to believe that in July it could be cold in Arizona, but up north, it does!  The view from the chairlift was beautiful while being an all around fun time.  I wanted to go back and I felt it would be a great to suggest to the club’s board to add it as a summer, “get out of the heat” ride.  Last fall, they voted and YES!!! It was going to actually happen!  For me this was my ride and I couldn’t wait! I even bought a Groupon for the chairlift a month in advance.  I was ready!!

We were a week away from the ride date and found out that the Snow Bowl was closed due to the fire danger being high.  The chair lift wasn’t open and the event was not going to happen the way I had planned.  Victor and Dagame talked about alternate options and it was decided to ride to Walnut Canyon National Monument instead.  While I was disappointed about Snow Bowl, I was looking forward to the ride and spending time with my husband anyway.

Saturday morning we all met at GO AZ Motorcycles Peoria.  They provided bagels and coffee and even a game of chance for all the riders to win a prize!  I won a KTM bottle opener!  My husband, the ride chair, conducted the riders meeting and we were on our way.  The weather was a bit cooler in elevation and it was a beautiful day for a ride.  Lunch was planned for MartAnne’s Burrito Palace in Flagstaff.  The ride into Flagstaff was pretty easy and smooth and I always love that I get to try new places on these rides.  Dagame and I split our meal at lunch because we were both looking forward to our dinner at Black Bart’s and wanted to make sure we left room.  We were looking forward to a good steak, homemade biscuits and entertainment.

After lunch, we headed to Walnut Canyon National Monument.  I had never been here before, and was looking forward to checking out something new.  We arrived and went inside the Visitor’s Center and found the gift shop and a small museum.  We could also do about a mile and a half hike if we wanted; but of course we wanted to do the hike!! We just rode to a place I have never been, I wasn’t going to miss an opportunity to learn about this beautiful place.  Dagame and I did the hike along with Mei Lei, Philip and Todd. Steve Stoops was ahead of us while Stephanie and Kevin were just behind us.  There were a decent amount of stairs to go down into the canyon, so we knew we would be taking those stairs to come back up.  The cliff dwellings were amazing, with rooms and some ruins.  They were built around a rocky plateau almost creating an “island”.  I was so happy with this option since the original plan had to change.

After our hike, we headed to the hotel to clean up a bit and then set off to dinner at Black Bart’s nearby.  Known for their prime rib and most of all, the live entertainment, each member of the staff performs while you are enjoying dinner.  Most are Northern Arizona University students studying music and theater. While, the food is not amazing, it is “a fun place”, quoting Steve Stoops’ Uber driver, hahahaha!!! The table filled with 17 riders had a great time!!

After dinner, we all said good night as the “official” part of the ride was over. We then headed back to the hotel for the night.  The plan was to get back to the valley early on Sunday, before the heat really kicked in. Some of the riders met for breakfast the next morning at Cracker Barrel for breakfast while we decided to get on the road early to get back home.  The ride into the valley was smooth and yes it started to get hot as we descended from Flagstaff’s elevation.  We were home before noon!

As always, I had a great time, while I don’t ride my own bike, as a passenger I get to hang out with some really great people, go to places I have never been, eat in new restaurants, spend time with my hubby and my kids can take care of the homefront while we are gone! Can’t get better than that! 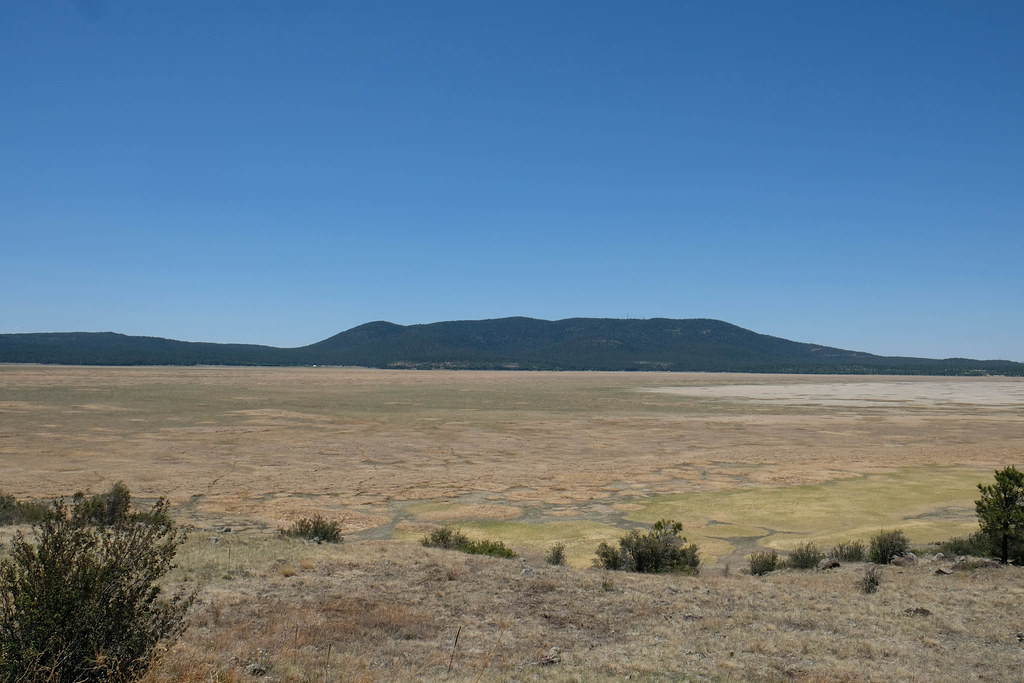