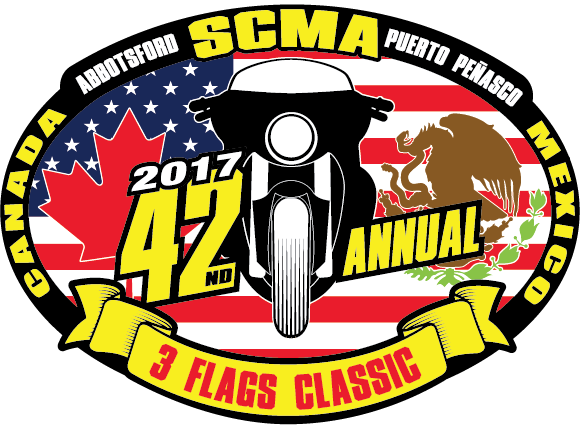 Though the AZ 3FC Posse didn’t ride together this year, there were a few AZRATPackers that made the journey to Abbotsford, BC to start this year’s 3 Flags Classic and to eventually make the finish in Rocky Point.

Les Finkle and Todd Gilles road up individually to the start in Abbotsford but road together during the event stopping in various places for photos, taking advantage of the extended hour checkin on Tuesday morning.  Candace Hartley from California rode her Triumph Tiger 800 up to the start by herself but made friends and road with them to the finish in Puerto Peñasco getting through all the checkpoints at the front of the group.  Our friends from Canada, Brian Norrie and Jim Kingdon both participated in the event and finished!  This was Jim’s first major ride since his bike accident and it was great seeing him on two wheels again!  AZRATPackers from California, Darlene Fong and Alan Hirst rode together and finished on Monday the 4th.  El Presidente, co-chair of this year’s ride, rode a solitary event rolling up to the start and then the actual ride by himself except for September 4th where he escorted a group of riders from the Space Age Restaurant in Gila Bend to the finish in Rocky Point.

AZRATPackers at the finish were checkpoint captain, Dagame Dominguez and his wife Melinda who helped with checkin at the finish while El Chino Loco, Rodney Chew worked in the background helping keep the checkpoints and finish organized. They were all instrumental at making the this event successful!  For 2018, El Presidente has been named chairman of the 43rd 3 Flags Classic and announced at the finish banquet at the Peñasco del Sol Hotel that the start will be in Puerto Peñasco next year and is considering Whistler, BC and Calgary, AB as possible finish points for the ride.

Would love to see a larger AZRATPack presence next year!  But until then, enjoy the photos below! 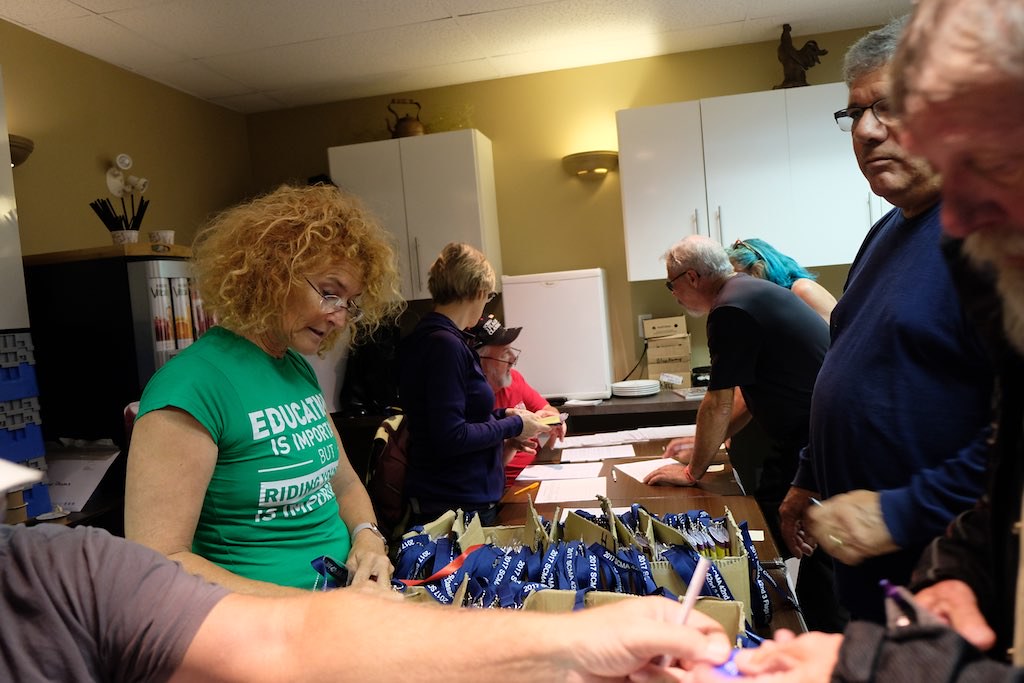