It all started in 2003.  The first time I’ve heard of the AZRATPack was on a shuttle from my hotel in Birmingham, AL to the airport.  I was at the 2003 Ducati 999R launch at Barber Motorsports Complex and was talking to Peter Cramer, at the time, owner of Phoenix International Motorsports, who was a customer of mine that bought Fast By Ferracci parts for Ducatis from me.  He was telling a group of us about how he had formed a RAT Pack out of his dealership and Triumph’s involvement in these.

Fast forward a year and I was out here working at Phoenix Moto Fest at Firebird Raceway put on by Moto-Euro Magazine.  Our now Vice Presidente, DJ, took me out to an AZ RAT Pack meeting at the George & Dragon.  I believe it was a Wednesday night.  My first ride was in 2006 right after I moved to Arizona from New Jersey.  I believe the ride was a Roosevelt Lake/Winkelman Loop ride.  I rode on and off with the club and became more involved around 2011.  I became president in 2012.

Yesterday’s celebration was to celebrate the long and winding road this club has gone down, from being an active Triumph owner’s club, the bumps in the road to where we are today, an all inclusive rider’s club.  It was great to see all of the usual suspects along with some old faces we haven’t seen in a while!  Thank you to DJ &b Melinda for hosting and preparing such a great feast!  Most of all, thank you to everyone who has participated and organized this club these past 15 years!  Looking forward to a bigger one for the 20th! 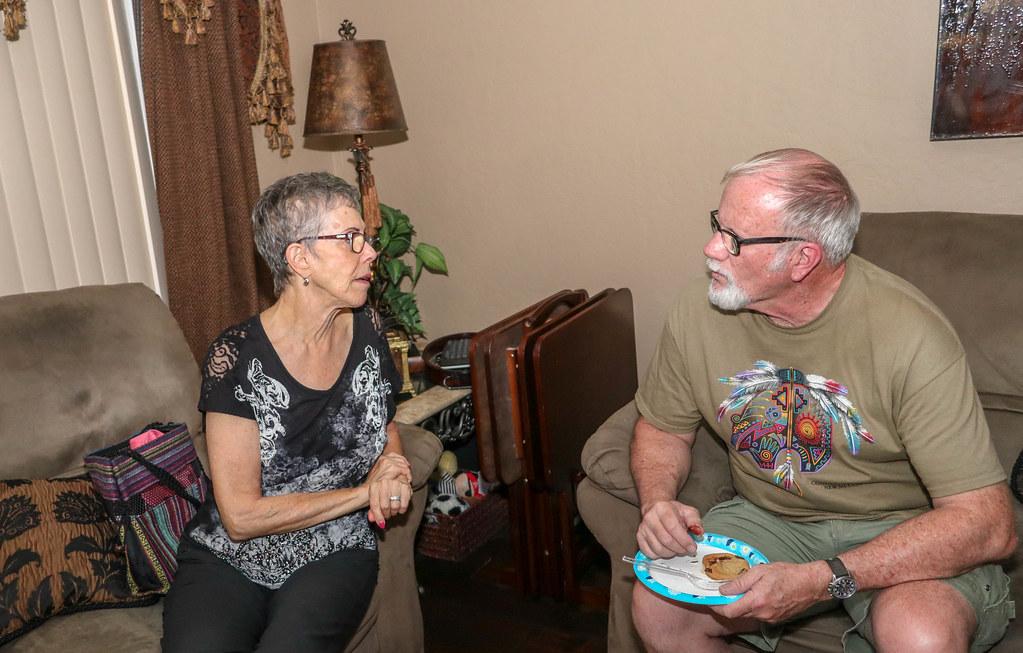