Unfortunately, I was unable to attend the traditional January Club Meeting & Dinner at the George & Dragon Pub this year because I was in Las Vegas for the weekend.  I always look forward to this dinner as it’s the first place I attended an AZRATPack dinner way back in 2006.  At least though, I was doing something motorcycle related!

As many of you know, I attend the motorcycle auctions in Las Vegas every year.  This was my sixth year in a row, meeting up with my friends that are involved in the world of vintage motorcycles.  I left on Thursday morning toward Vegas and stopped for an excellent lunch at El Palacio in Kingman on Rt 66.  Those of you that were on last year’s Rt 66 Tour will remember this as our Friday lunch stop before heading in to Laughlin.  After lunch, I headed straight to the South Point Hotel & Casino to check in to my room and then I was off to the Rio for the Bonham’s Auction.  The highlight there was a Vincent Black Lightning that hammered at $840,000!

All day Friday was spent at the Mecum Auction at the South Point which is about 5 miles south of the strip on Las Vegas Blvd.  If you’ve never been to this auction, and have an appreciation for older bikes, this is sensory overload.  It is reported that over 1,700 bikes crossed the auction blocks in the days between Tuesday the 23rd and Saturday the 27th.  My favorite at Mecum crossed the block on Friday evening for a hammer price of $95,000.  A beautiful Godet Egli Vincent Black Shadow!

On Saturday, I took a trip to check out local motorcycle and guitar shops.  Nestled off the northern part of the strip off of Sahara Blvd, is Red Rock Harley-Davidson.  From the outside, this Harley dealer is a large converted grocery store.  When you walk inside, you’ll see the typical Harley shop with lots of bikes and apparel.  But in the front and off to a side, you’ll be greeted by an array of bikes not typically seen in an American big twin shop.  Those bikes would include, a yellow Ducati 750 Sport, 750SS green frame, a Laverda SFC, a Moto Guzzi MGS01, and an NCR Mike Hailwood Replica to name a few.  As you walk towards the apparel department towards the back of the building, you’ll see an ex-Gary Nixon Triumph race bike peaking from behind a wall.  When you walk towards that bike, you’ll find a shrine to Gary Nixon with various of his old race bikes along with race bikes that were raced by Eddie Lawson, Kenny Roberts, Barry Sheene, Renzo Passolini among others!  It is highly recommended that if you’re in Las Vegas, visit this museum as you’ll see pieces of history you won’t find anywhere else!  Oh and by the way, I came home with another guitar!

If you like or are interested in vintage and collectable bikes, you really should attend these auctions.  I go every year with a great group of knowledgeable guys, feel free to ask me about next years auctions!  Enjoy the photos below! 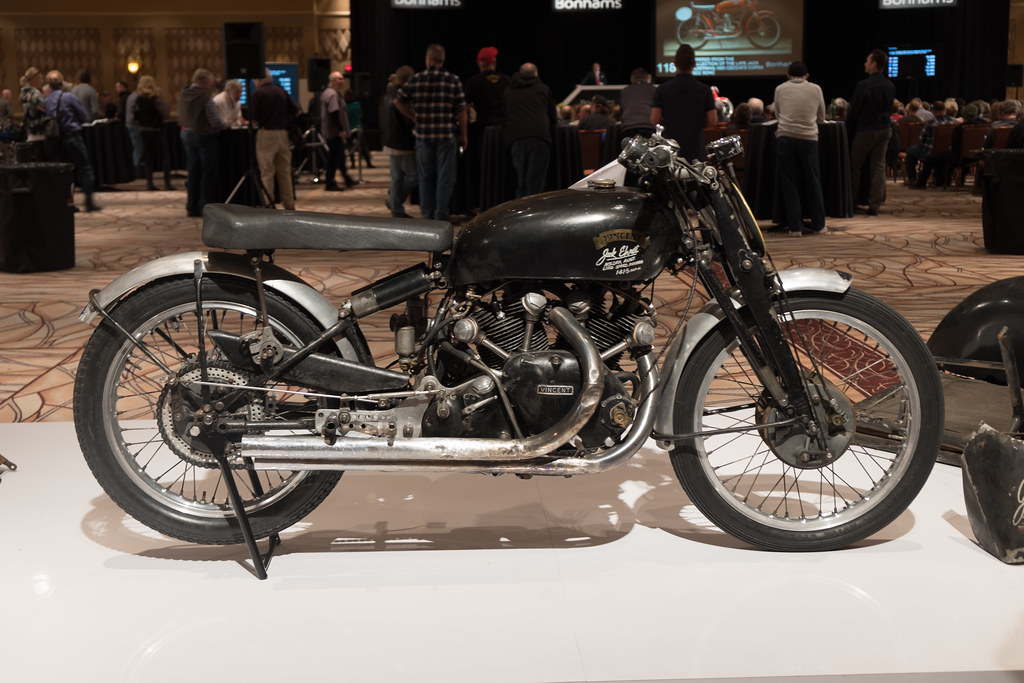 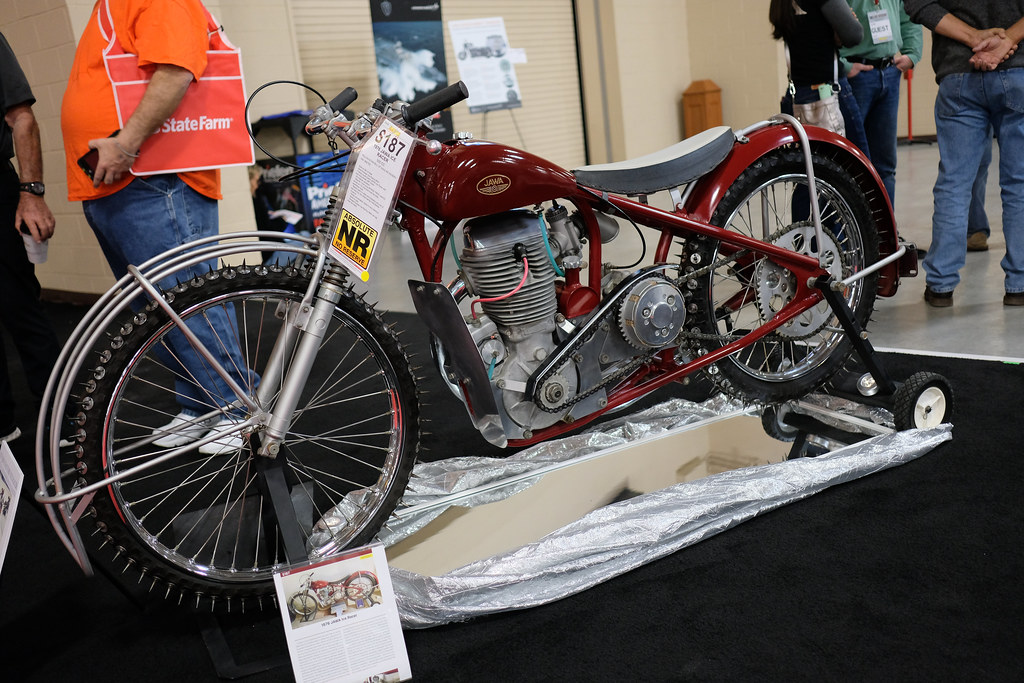 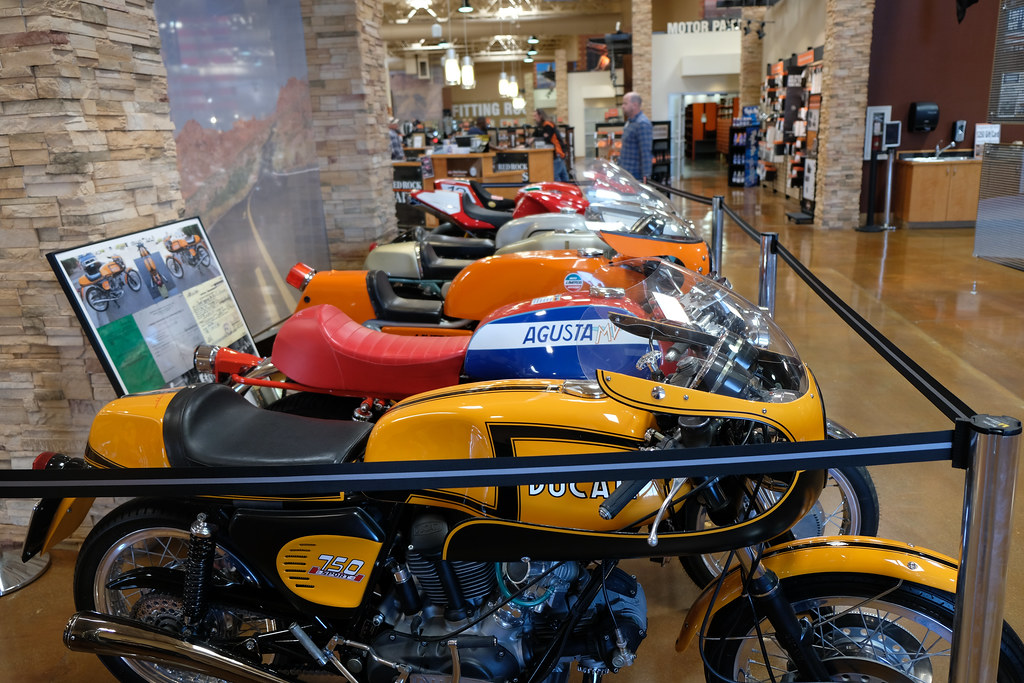