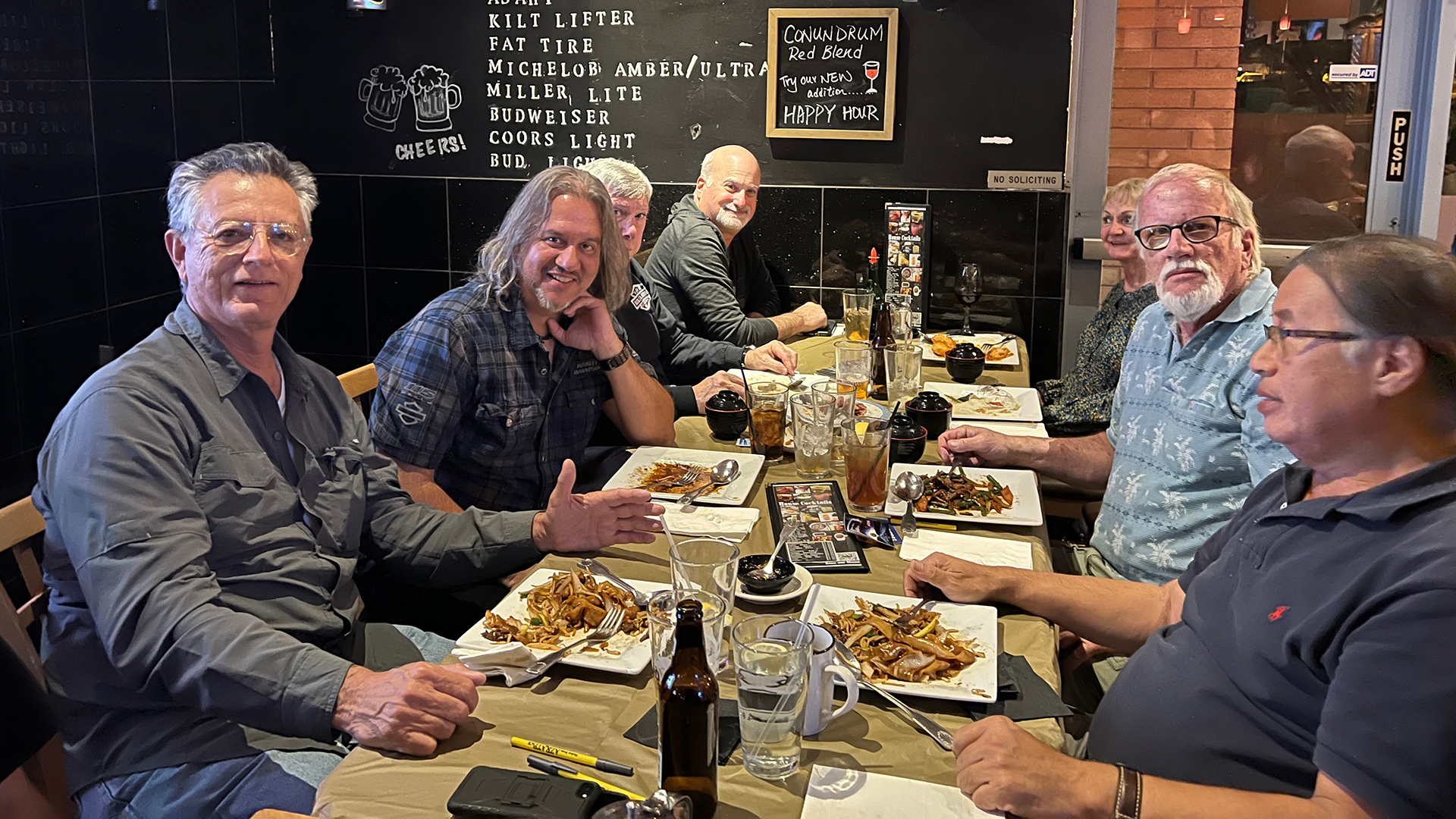 El Chino Loco’s pick for dinner this month is an old favorite of mine and a long time haunt of ours, especially when I still worked on that side of town often going after work for dinner and sometimes even for lunch!

Over the years, we’ve gotten to know Candy the owner, Phoebe and Anna our usual servers. They serve the style of Chinese food that I grew up with living on the East Coast, so I was excited to make the trek from Buckeye to Scottsdale for this month’s dinner as it had been a while since I had been there.

It was a pleasant surprise to see Oscar Palacio, owner of the Playa Bonita hotel, organizer of the Rocky Point Rally and former mayor of Puerto Peñasco in attendance. I hadn’t seen him since working with him when I was co-chair of the 42nd SCMA 3 Flags Classic in 2017.

It was great to catch up with everyone and see the usual and unusual suspects! It was also fun to play the usual “guess what I’m ordering” game with Anna. Until next time!